Use and create Portlet in the Modern UI 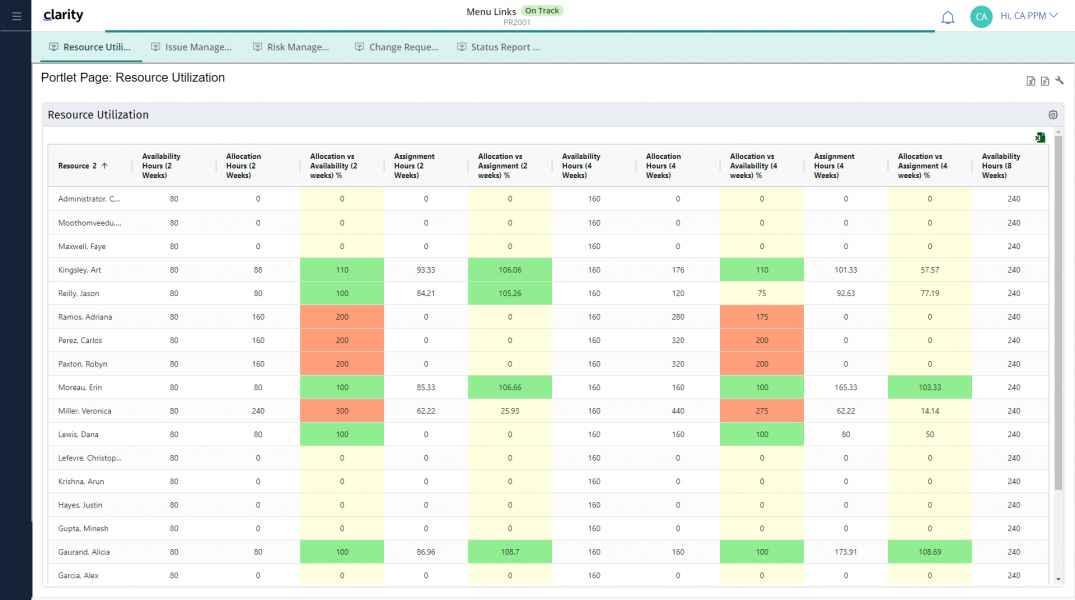 Why Do We Need the Modern UI Portlet?

Clarity’s Modern UI does not have the functionality that enables users to create portlets. Existing portlets (in the Classic) cannot be accessed in the Modern UI. Users do have the ability to create views in the Modern UI however those views are limited to a specific object, example: Project Object.

Use Portlets in the Modern UI

This simple to use add-on brings the familiarity of using and creating a portlets in the Classic UX, over the Modern UI. Additional usability is also part of this innovation, utilizing the Modern UI’s grid functionality, which offers an intuitive “click and drag” type of approach. Familiar, easy to use and additional function! 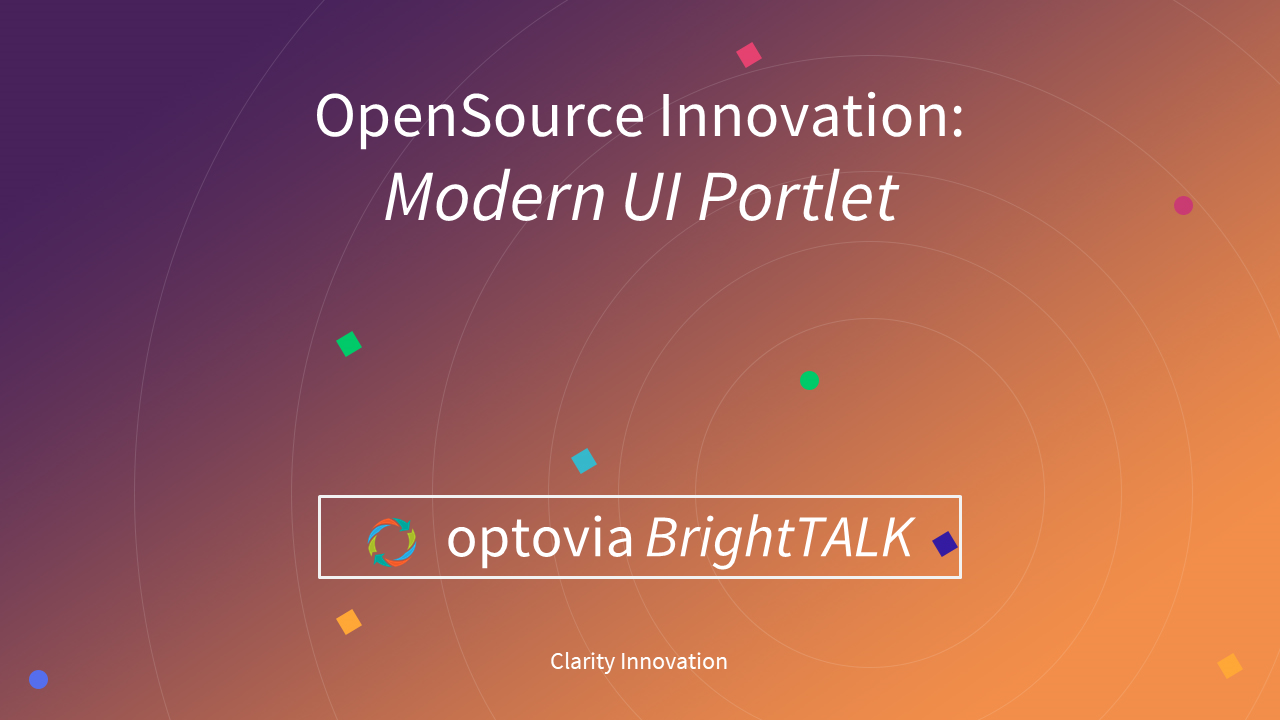 Learn more about this innovation!

Optovia’s Autogenerate Hierarchy enables the user to generate hierarchies by defining business rules towards the level and type requirements. The hierarchy dependencies are then generated, automatically, based on the business rules defined by the user.

Optovia’s Custom Investments from Template enables the user to generate CIT by defining business rules towards an existing CIT just as we can with the Project object types.

Optovia’s Automated Testing solution enables organizations to use a combination of existing freeware to increase test automation and decrease manual effort to fully test their version upgrades or releases.
Page load link
Notice: This website or its third-party tools use cookies, which are necessary to its functioning and required to achieve the purposes illustrated in the cookie policy. If you want to know more or withdraw your consent to all or some of the cookies, please refer to the privacy policy. By closing this banner, scrolling this page, clicking a link or continuing to browse otherwise, you agree to the use of cookies. Ok
Go to Top